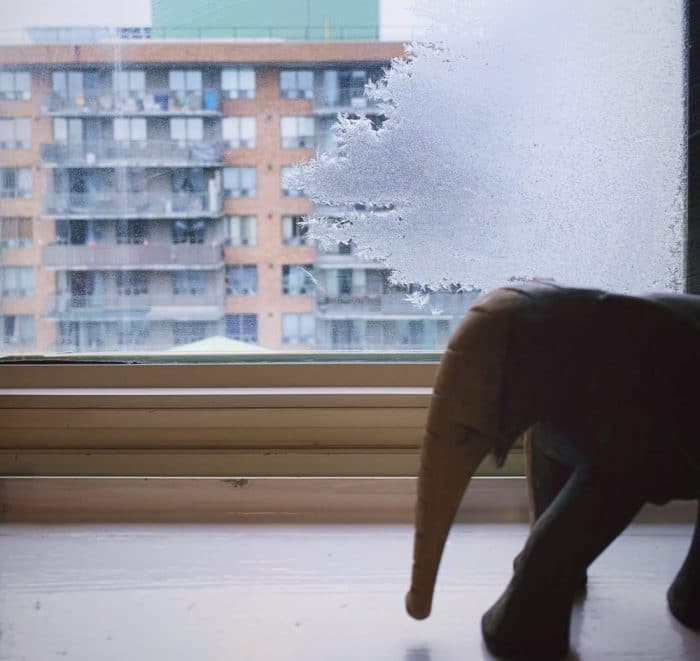 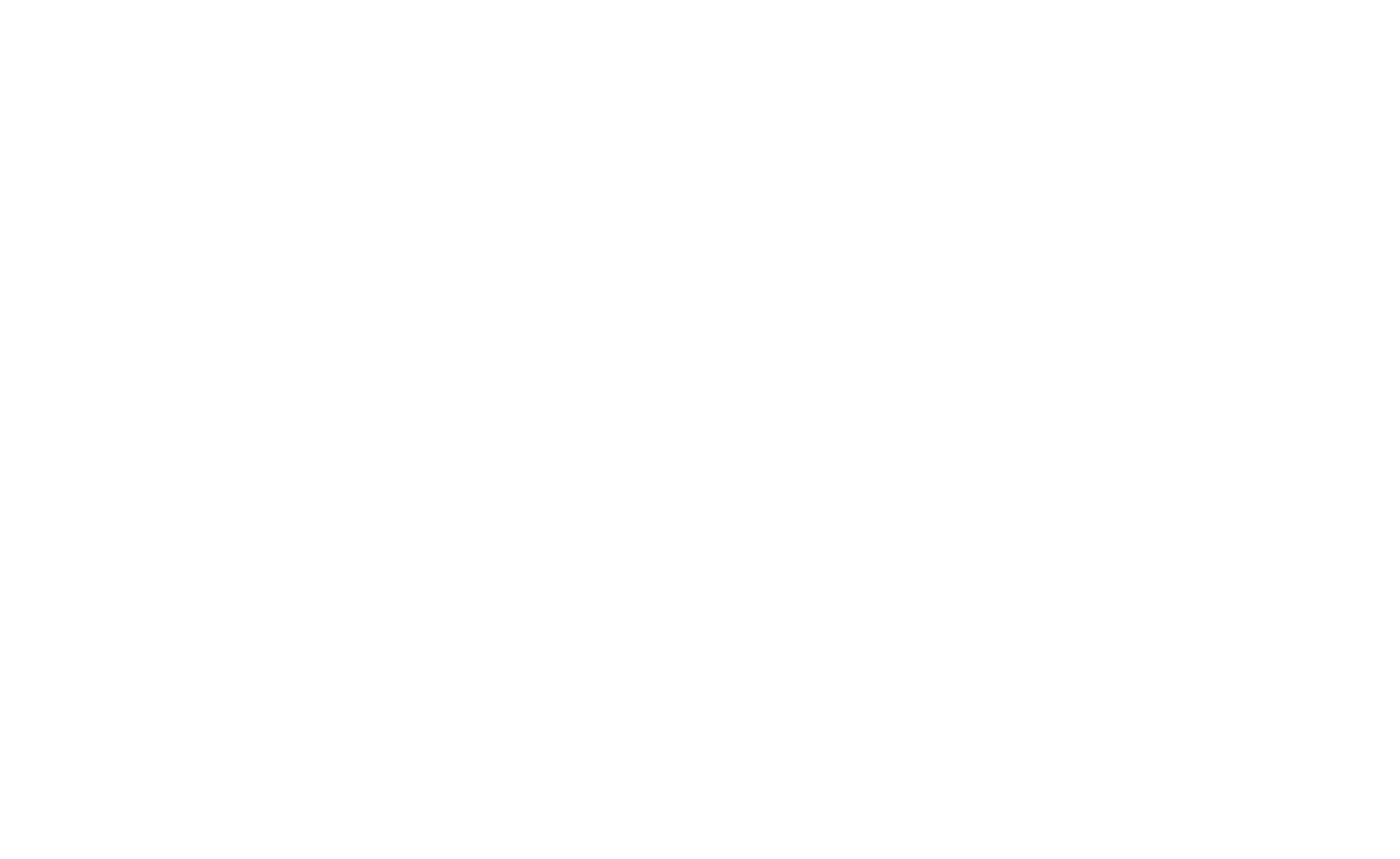 Heating or Eating? For many, it’s neither

Today, 1st April 2022, households across the UK will feel the squeeze more than ever as they see their energy bills rise by up to 54% – an average of £693 per year. But for the poorest in our society, the rise could be even bigger. Coupled with the rising cost of food and fuel, rising National Insurance payments and other increases in the cost of living, many families in Gloucestershire will be in desperate need of support in the coming months.

The energy price cap increase comes at a time when other costs are also going up at a record pace. Inflation is currently 6.1% – the highest rate in 30 years – and this could go up as high as 8.7% by the end of the year. Filling up a tank of fuel is also at a record high, and car tax goes up this month. With rail fares up 3.8%, public transport isn’t a more cost-effective option. As well as energy prices, the cost of water bills is rising. And, as many have already felt, the cost of food has risen sharply. In the 12 months to February, the increase was 6.2% on average, with much higher rises on many essentials. Pasta, for example, has gone up in price by more than 25%, and butter spreads by 27%.

Price rises may be hitting us all in some way. But for the most deprived households, the effects will be felt more seriously. For those pre-paying their energy bills, most commonly those on the lowest incomes, energy price rises will be even higher – an average of £708 per household. Furthermore, the Bank of England has increased interest rates, a move which benefits those with savings, but disadvantages those without any savings, who have a mortgage to pay.

It may be tempting to believe that such levels of deprivation are rare in Gloucestershire. However, although, Gloucestershire is home to some of the most privileged wards in the country, it is all too easy to overlook the pockets of deprivation and deep social issues that exist within the county. 13 neighbourhoods in the area fall within the 10% most deprived nationally. Contrary to perception, much of the deprivation exists outside Gloucester – for example, some parts of Cirencester are actually in the most deprived 20% nationally for income, employment, education, skills and training.

Every year, we support households across Gloucestershire to make it through the difficult winter months with our Surviving Winter Fund. This year, the fund will be more critical than ever before. For many people, there will no longer be a choice between heating and eating. Neither will be affordable. This winter we have distributed £20,000 to those in desperate need in Gloucestershire. Next winter our help will be needed more urgent, and by many more people, and we intend to be there for everybody in Gloucestershire who needs us. It is only with the generous donations of the people of Gloucestershire that we can ensure nobody in our county is forced to go cold or hungry.

If you are in receipt of the winter fuel allowance, and feel able to pass on some or all of your payment to those in desperate need locally, please visit Gloucestershire Community Foundation’s Donation Page and be there for your community during this extremely challenging time.